S2E1 | How to Bring New Leads Into Your Facebook Group 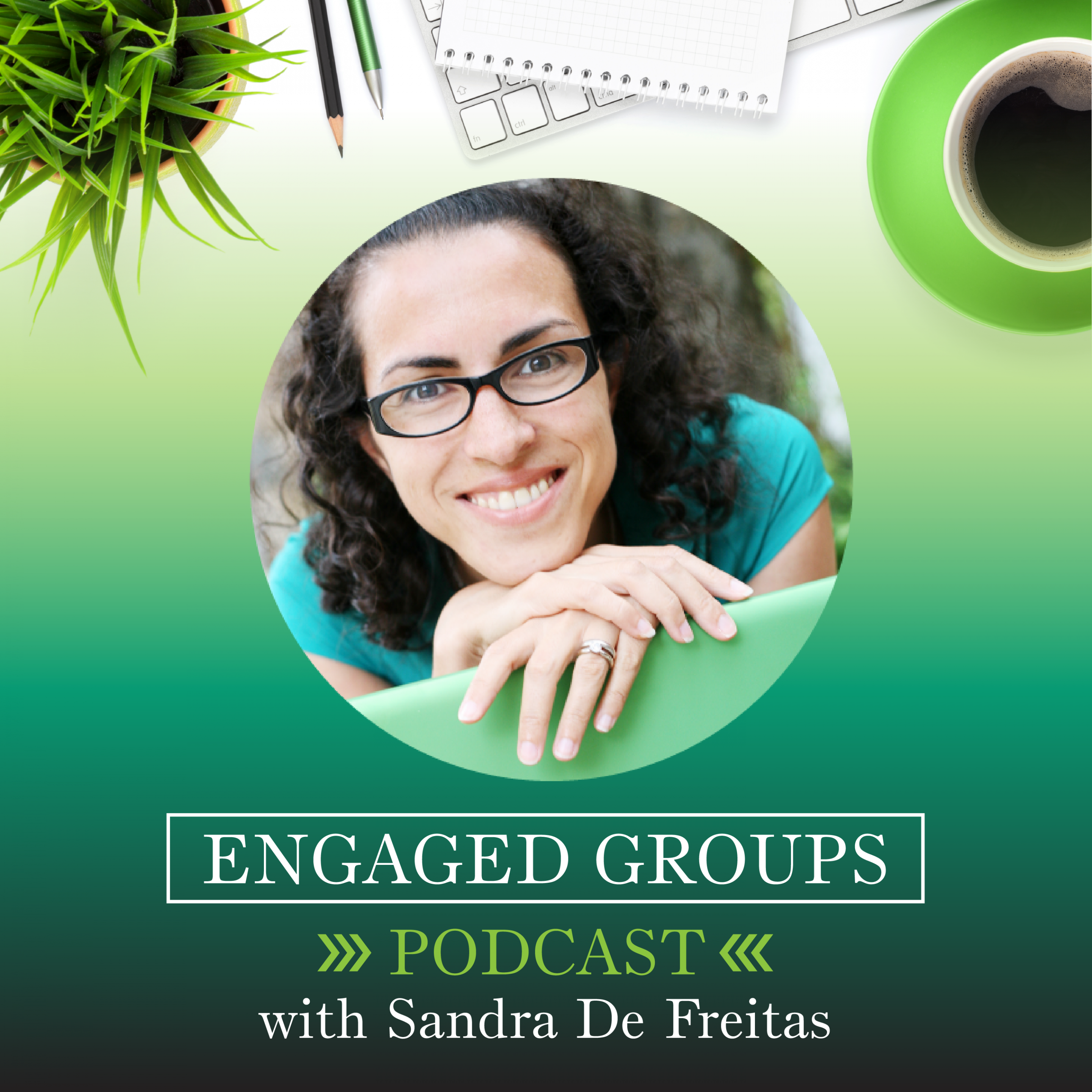 It’s Season 2, and it’s all about growth! Learn why growing your group is so important, and how it can actually work to increase engagement and sales.

It’s Season 2 of the Engaged Groups Podcast, and this season I’m talking about how to grow your groups!

Growth is VERY important. If your group numbers stagnate, then over time your engagement will decrease, and you’ll be launching your offers to the same people over, and over, and over…Not good, right?

New blood is essential, because if your group is based on a platform like Facebook, new group members, by default, will automatically see your posts more frequently. It’s all in the algorithm—Facebook wants people to stay on their platform, so they show users topics they’re interested in. Someone just joining your group is likely working on something NOW that corresponds with your community, so Facebook will feature it more often.

New members will also bring their questions with them, which is great for engagement! This can spur old group members to react to or answer these questions, or to ask some of their own.

It also pays to grow your group in between launches…literally! The most successful launches are the ones that have new members coming in and stirring up engagement, so your group is already warmed up.

If you have a launch coming up, I want that launch to be successful. And you can make it happen by bringing new energy into your group!

I’m so excited to talk about strategies for growth this season, there’s lots more to come!